Precious in the sight of the LORD is the death of his saints (Psalm 116:15)

In September of 1997, I found myself on a Sunday morning in a Glastonbury church that was meeting at Academy School on Main Street. I was there as part of a parachurch youth ministry called Musicon, a ministry made up a number of junior high students from around the state, along with eight staff members, including me. That weekend we were on tour, performing a musical that we had learned over the summer. And by God's providence, that morning our tour led us to NewLife Christian Fellowship, a young church whose friendliness left an indelible impression on me. Four months later, I began working there as the youth pastor, a position I served in for four and a half years. And 24 years later, I am still blessed to be a part of this wonderful church.

One of the things I learned early on at NewLife was that about a quarter of the people there belonged to one family. Ron Say was one of the founding elders, and along with his wife Eva, their four daughters, Tonya, Tammy, Tracy, and Trisha, and their families, they had been an integral part of the church from the very beginning. During my time as youth pastor, and ultimately during my years as senior pastor, I had the privilege of spending a good amount of time with this family. The distinct message that was communicated through the lives of Ron and Eva was legacy: through their lives and love, they were leaving a legacy of love for God and service to His kingdom, along with a fiercely loyal commitment to their family. 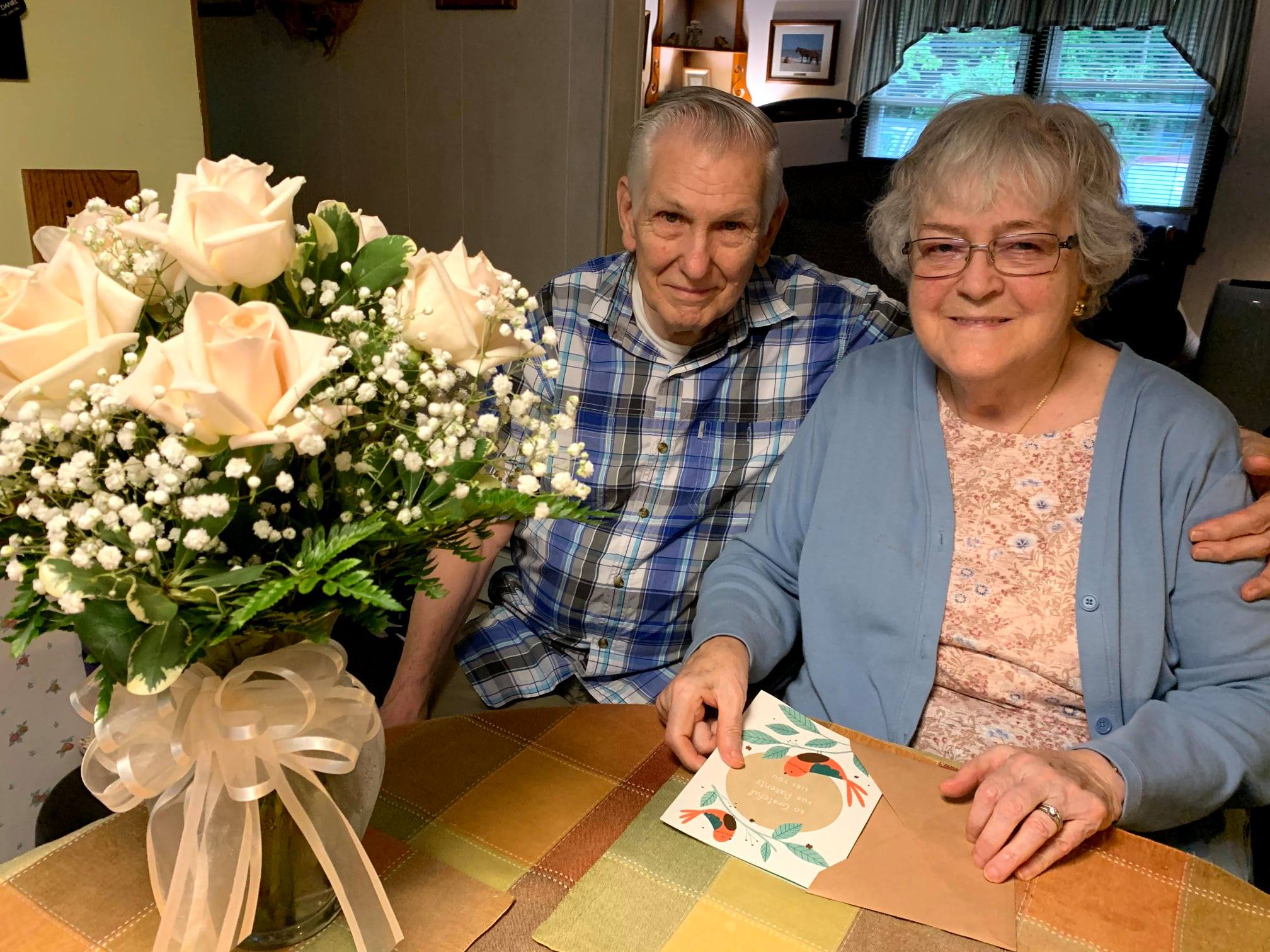 This past Monday, Eva passed away, entering the presence of her Lord. One of my favorite parts of every church service (pre-COVID) was when I would invite people to stand and greet those around them while the children left for Sunday School. During that time, if Ron and Eva were present in the second row, I would usually make my way down from the pulpit to where they were sitting and give Eva a hug. She would ask how my family was doing, and remind me that I was like a son to her. I see Ron and Eva as emblematic of what can make the church so beautiful, when people you see every Sunday begin to feel like family members to you. And when that happens, the legacy that they are leaving begins to include not just their biological family but you as well, as you receive encouragement from their example and joy from their love.

Commitment and loyalty are not easy, and these traits seem to be growing scarcer with every passing generation. In marriage, it depends upon two individuals who are willing to sacrifice self-interest for the good of another. Ron & Eva displayed that commitment for 60 years of marriage. In the church, it depends upon the willingness of an individual or family to work through the hard times with integrity and grace and with a commitment to the kingdom of God above the kingdom of self. Ron & Eva displayed that through their many years of service to NewLife. And in the life of faith, it takes a trust that God is good, that He loves us, and that there is nothing we can lose in this  life that won't be more than made up for in the life to come. Ron & Eva displayed that through walking faithfully with God through the many challenges of their life.

I am forever grateful for the commitment and loyalty exemplified in Ron & Eva Say, and for the legacy of love and faith that I received from my spiritual mother, Eva Say. By God's grace, I will see and hug you again.