Dear friends, since God so loved us, we also ought to love one another. No one has ever seen God; but if we love one another, God lives in us and his love is made complete in us. (1 John 4:11-12)

I met Gino Marozzi in the fall of 1998. I was the 22-year-old youth pastor of NewLife Christian Fellowship, and his twin daughters, Nikki & Tori, had just started attending my youth group. Soon, they began attending NewLife on Sundays, and Tori expressed an interest in singing on the worship team. Gino joined her, eager to support his daughter as the loving father he was. 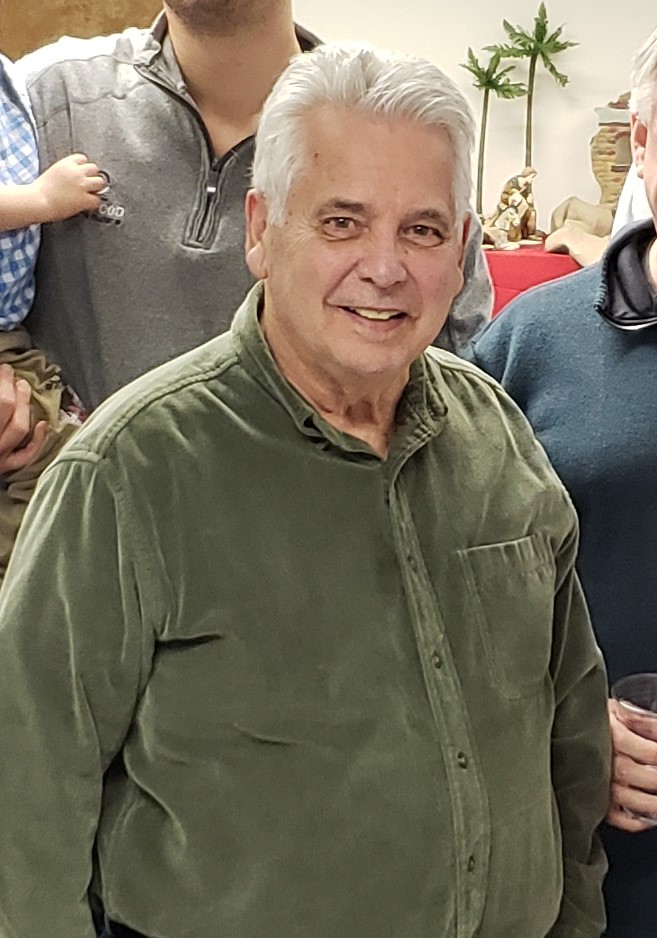 In the summer of 1999, the youth group, including Nikki & Tori, and I let a Vacation Bible School for the church and area kids, and the day after VBS ended, we were all going to be packing into a 15-passenger van to drive down to the heart of the Bronx to join a ministry called Everlasting Hope as they launched a ministry to kids in their community. The VBS ended that Friday evening, as the kids put on a presentation for their parents about what they had learned. After the families had left, I took the youth group kids back to the church office, where we reveled in what God had done and played some games into the evening. By the time I was driving the kids home, it had gotten pretty late. After I dropped off Gino’s girls at his house, Gino asked to speak with me. In a kind, yet firm voice, he told me that he was trusting me with his daughters for the next week in the Bronx, and he needed me to be more responsible than showing up this late with them without a phone call. He was absolutely right. I was 23 years old, completely naïve about what I was about to experience down in the Bronx, and needed to grow up quickly if I really wanted to be a leader of teens.

Gino Marozzi passed away this past week at the age of 76. From the day he arrived at NewLife in 1999 to the day he died, Gino was part of the heart and soul of our church. He was always one of the last people to leave, because he genuinely cared for everyone who came and wanted to welcome the newcomer, catch up with his brothers and sisters, and encourage and pray for the faint of heart. He was also a mainstay at our men’s group, Fight Club, quick with a word of appreciation or encouragement for the brothers in the room, while also candid about his own struggles (and always with a harsh word for “the adversary,” as he called the devil). Gino was never going to win a Scripture memory contest, but he possessed an intimate relationship with His Father that was an example to those who listened to Gino pray.

It is not an overstatement to say that I might not still be at NewLife if it were not for Gino. In 2011, the years of struggle with the NewLife elders had taken a serious toll on my family. While many hesitated to enter into the difficulty, Gino courageously stepped up to serve as an elder. Whatever his weaknesses as an elder may have been, he more than made up for it with his love and care for my family and for the church he loved so much. In his home, Gino had been surrounded by women for a long time, and that prepared him to know how to listen to my wife and how to best help us all find a path through the fog to a better place.

A month ago, Gino and his wife JoAnn called to let me know that Gino was having serious breathing issues due to a blockage in an artery. They were meeting with doctors and weighing the options of a risky surgery or medication management. We all hoped that we would have much more time to navigate that tricky situation, but the Lord had other plans. I’m thankful that I was able to speak to Gino the week before he passed and to end the conversation with “I love you.” I’m thankful he is now with the Lord, where Scripture memory no longer matters in the glorious presence of the Word Himself.  And I’m thankful that Gino’s Father and mine saw fit to bring his daughters, and then him, to NewLife. He was part of the heart and soul of this church, and he will be missed.