I was pushing my grocery cart down the frozen food aisle this past weekend when I caught a glimpse of an Edwards key lime pie to my right and felt a sharp pang of sadness. For the past seven years of shopping, I have always checked to see if the key lime pie was on sale, because sharing that pie with Bill and Shirley Prey was a part of our monthly ritual. Bill and Shirley moved to Glastonbury in 2012 and began attending NewLife soon after settling in. Shortly after their arrival, we began meeting for lunch on the 2nd Wednesday of the month, after I finished leading a worship service at Glastonbury Health Care Center; first at Piatti’s Restaurant, and then, when they moved into assisted living, in their room at The Hearth in Glastonbury. For the last few years, I would always show up at their door with General Tso’s chicken and the Edwards key lime pie.

This past Thursday, January 7th, Shirley passed away at the age of 88. The past few years had been difficult physically for both Shirley and Bill, and soon after they moved in to Glastonbury Health Center, they both contracted COVID-19. Bill is thankfully recovering. Shirley, however, did not make it, and is now in the presence of her loving Savior and Lord. 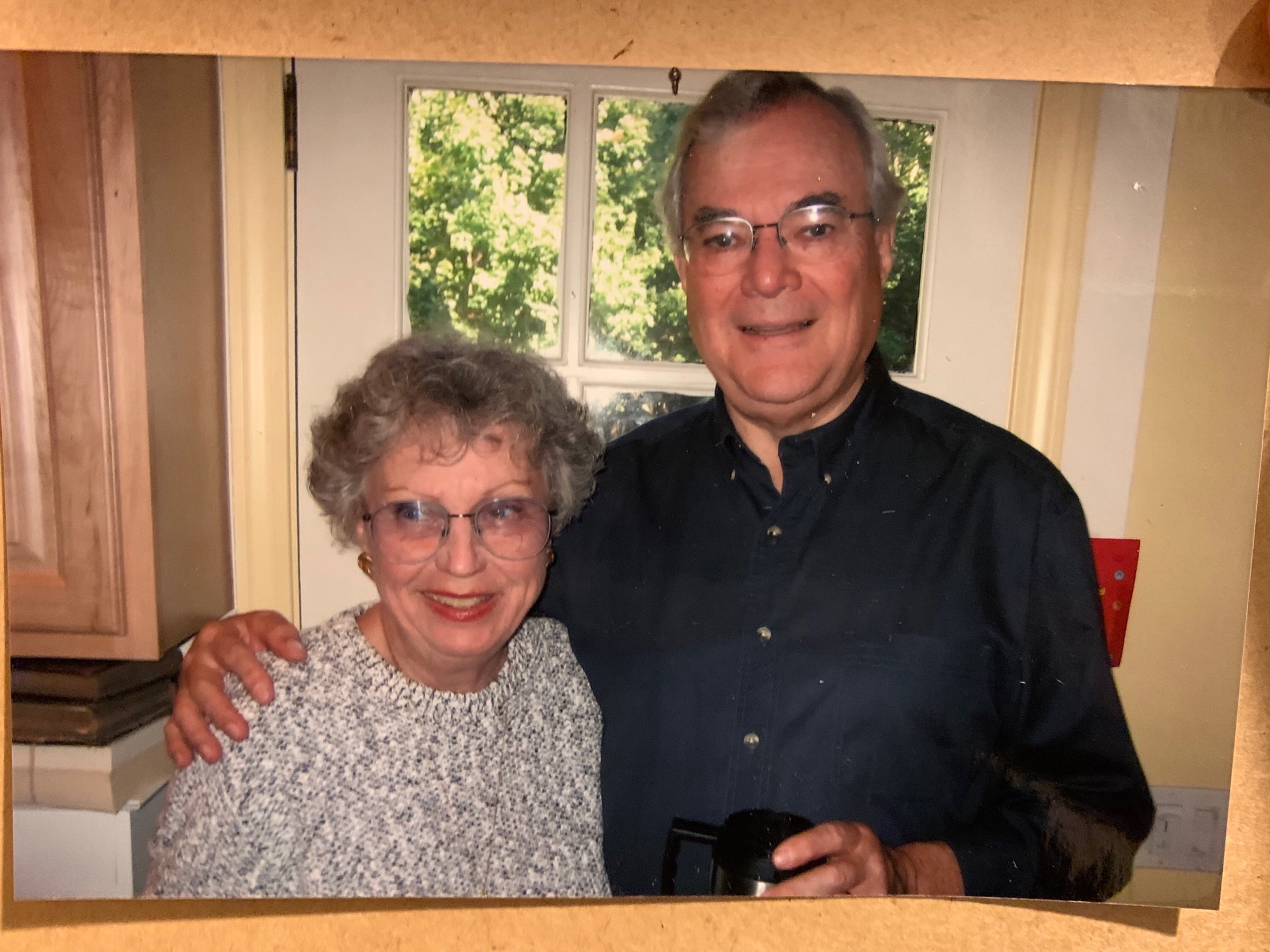 In the short time I knew Shirley, I was richly blessed by her love and by her prayers. She was definitely a caretaker, probably to a fault. She was always much more concerned about Bill and her children and “the grands,” as she called her grandchildren and their families, then she was about herself and her own mental and physical health. Even in her final days, when she could barely breathe, she was still more concerned about Bill then she was about herself. Shirley also cared deeply for me and for my wife as well. I knew that I could tell her honestly how I was doing and that she would listen and pray for me with a grandmother’s love.

Shirley was also a woman of prayer. In 2015, she wrote a devotional prayer book called “As it is written… for such a time as this” that was published under a pseudonym, Annie Williams. She was devoted to prayer for her family, her church, and her country. She was even one of the organizers of the prayer team for one of the presidential candidates in the 2016 election. I know that my life and ministry were greatly impacted by her prayers for me.

I loved Shirley, and I miss her very much. One of the many casualties of COVID over this past year was that we were no longer able to share General Tso’s chicken and Edwards key lime pie together on the 2nd Wednesday of the month. The closest I got over the past year was a visit outside their window. And even with all these precautions in place, it is frustrating to know that she still got COVID. But one of the things that makes me smile is knowing that Shirley now has a front-row seat to God’s sovereign care over His world, including Bill, her children, and “the grands.” I am sure that she now knows how capable God is at His job, and I am thankful that Shirley is finally getting the rest that she deserves.