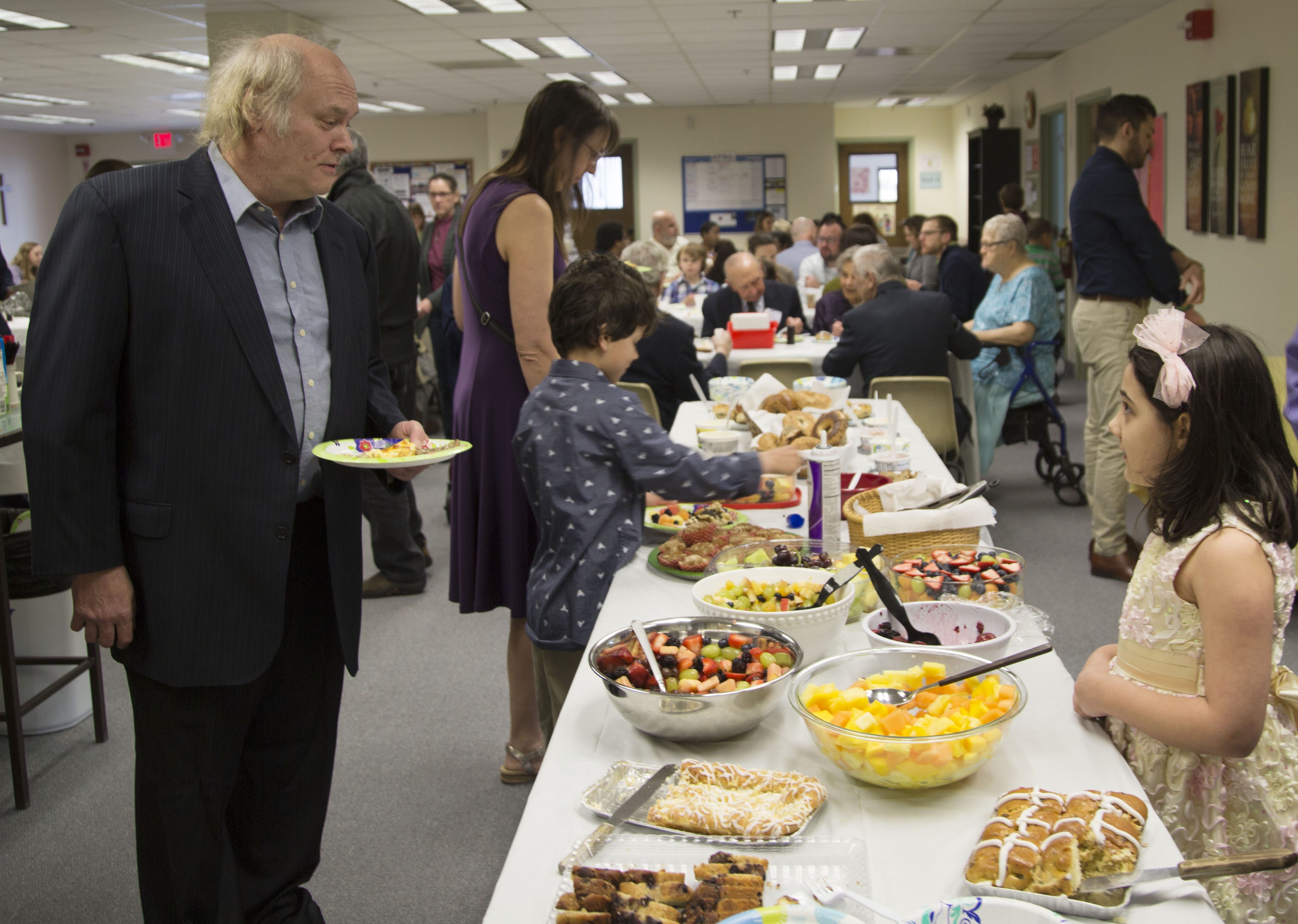 One Sunday morning in the summer of 2017, as I was setting things up at NewLife, Craig Wolfram walked into the church for the first time. He smelled like smoke, spoke in a gruff manner, and bore a slight resemblance to Doc Brown from Back to the Future, with his white hair sticking out in all directions. He lived nearby, and wanted more information about our church. After we spoke, Craig drove home, cleaned himself up, and came back to join us for worship that morning. And he remained a valuable member of our church until he passed away this morning, August 2nd, 2022 at the age of 63.

Craig was always very candid with me. Over the years, he shared with me about his past, most notably about how God had saved him from getting shot during a prank that he and some friends pulled in his younger days. He shared about coming to faith in Jesus, and about how much he longed for heaven. He shared about his many physical ailments that had caused a great toll on him over the years. As we were able, our church members supported him as our brother in Christ in both spiritual and tangible ways.

His declining health, along with his car troubles, often prevented him from coming on Sundays in the past couple of years. When he was there, he would sit near the front, fully engaged in the sermon, arms raised in worship (in fact, his raised arms led to one of the funniest moments of our early livestreaming adventures, when his ghost-like hand seemed to be attacking the worship leader online). And when the benediction was given, Craig usually stayed in his seat for a few more minutes, emotional over God’s goodness to him. 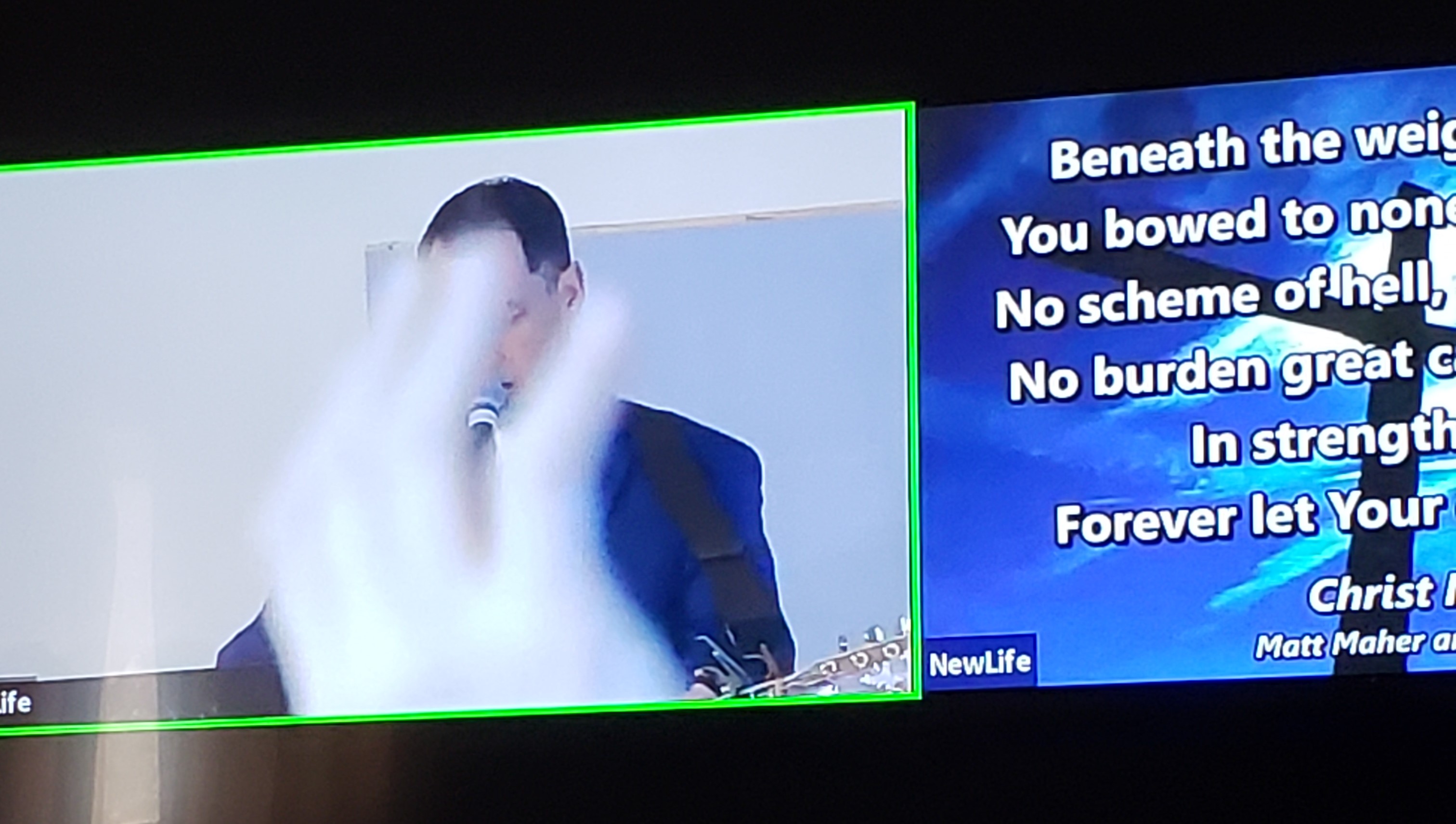 In Philippians 1:21, Paul tells the Philippian church that “to live is Christ and to die is gain.” Like Craig, Paul was no stranger to pain and suffering, and like Craig, he longed for heaven, where the trials of life would be over and there would be complete healing and rest in the presence of Jesus. I am sad that I will no longer see Craig worshiping up front on a Sunday morning, but I am thankful that God has now completed the good work He began in him so many years ago (Philippians 1:6). Thank you Lord for your servant, Craig Wolfram.